Spilling the Tea on All Things Podfading 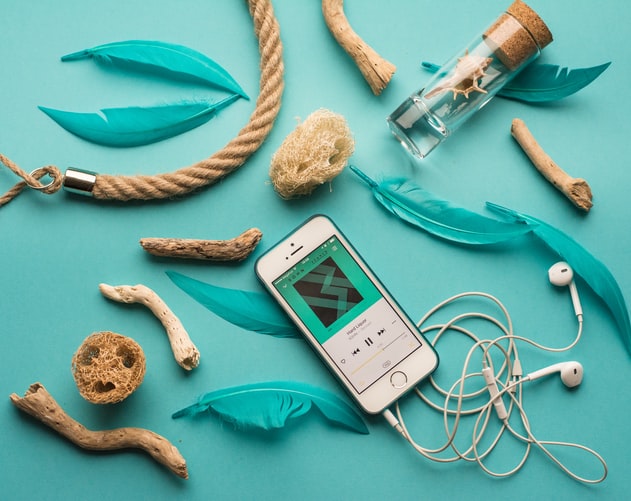 Although Podcasts remain a highly preferred media around the world and the podcast industry is changing at a high pace, not many survive in the long run. This is generally due to a term known as podfading, which later results in pod-death, the death of the whole podcast.

Podfading occurs due to two main reasons. One, the host publishes episodes inconsistently with a huge interval between episodes. The other, when the host stops publishing any episodes at all instantaneously. The podcast then disappears into oblivion.

A little bit of History:

The term ‘Podfading‘ was first coined by podcaster Scott Fletcher, a computer program analyst, in February 2005 when he gave up on two of his very own podcasts.

I liken it to losing interest in a hobby and then coming up with the reasons you don’t have time anymore.

Fletcher told in a discussion of podcasting news.

Podcasting is one of those things that’s cheap and easy to begin to do but takes a tremendous amount of time to keep going with no payoff. There was no money in it and it did nothing to push my career forward.

Besides, the reasons for podfading vary according to different podcasters. Not everyone stops publishing episodes due to losing interest like Fletcher or due to the lack of money like Reid, for instance, in the case of Ozawa’s, it was a massive success story that overwhelmed them.

Podfading occurs due to the following reasons:

Author: Nuskiya Nasar
Filed Under: Uncategorized
Podcasting. What is it?